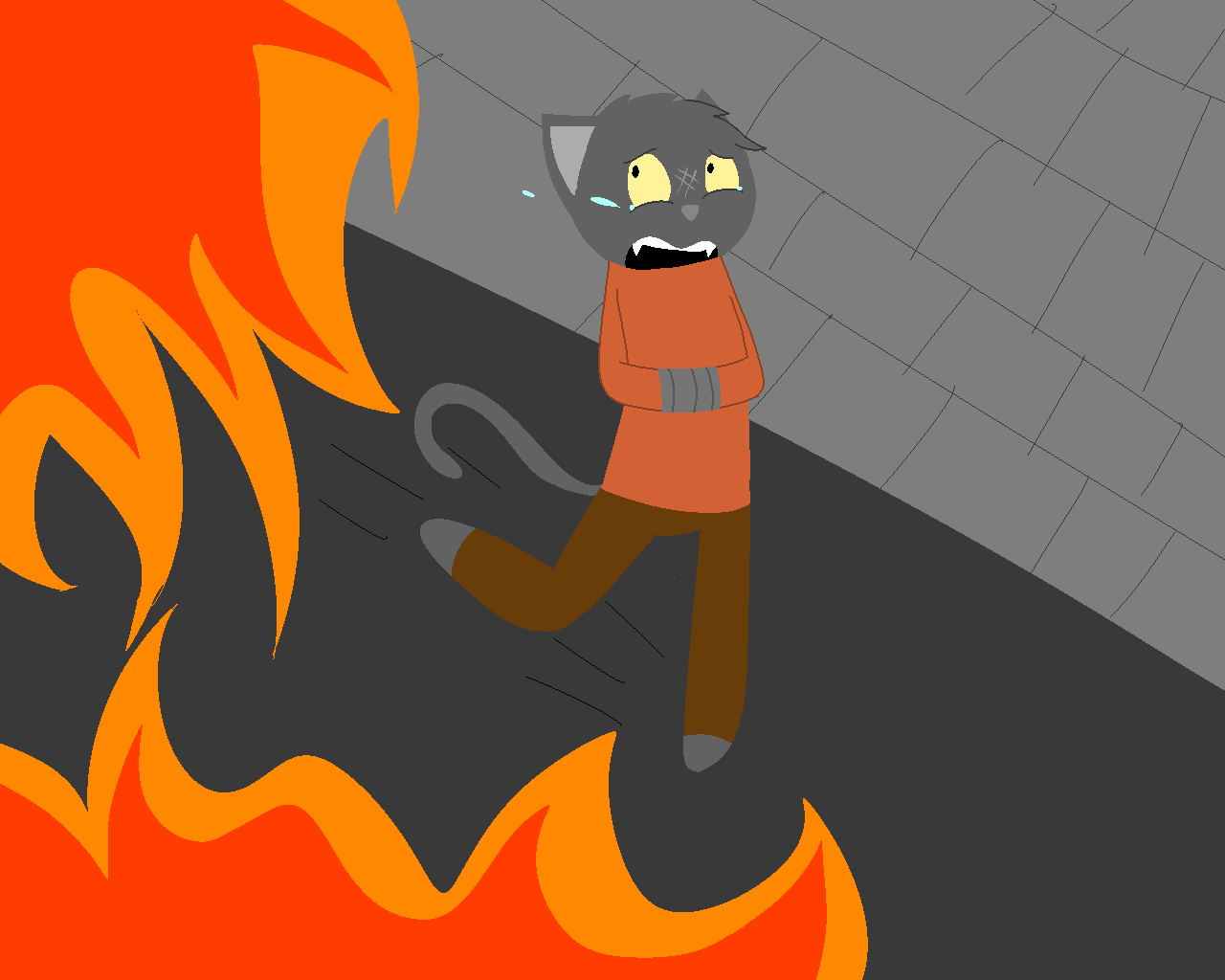 You clamber up off the block and make a run for it, following the other fleeing people. Ulfric trails behind you-- probably making sure the still-living soldiers are okay. At least, his soldiers. Much like you, he isn't too keen on the Imperials. You follow a fellow Stormcloak-- someone who was put on the wrong wagon-- and the three of you make a break for the keep.

Things could be worse, you suppose. The dragon could have killed you. Ulfric could've been a douche. The Imperials could've nailed the wagon to your ass. At the very least, you'll at least make it into a building before the dragon and/or the imperials kill everyone.