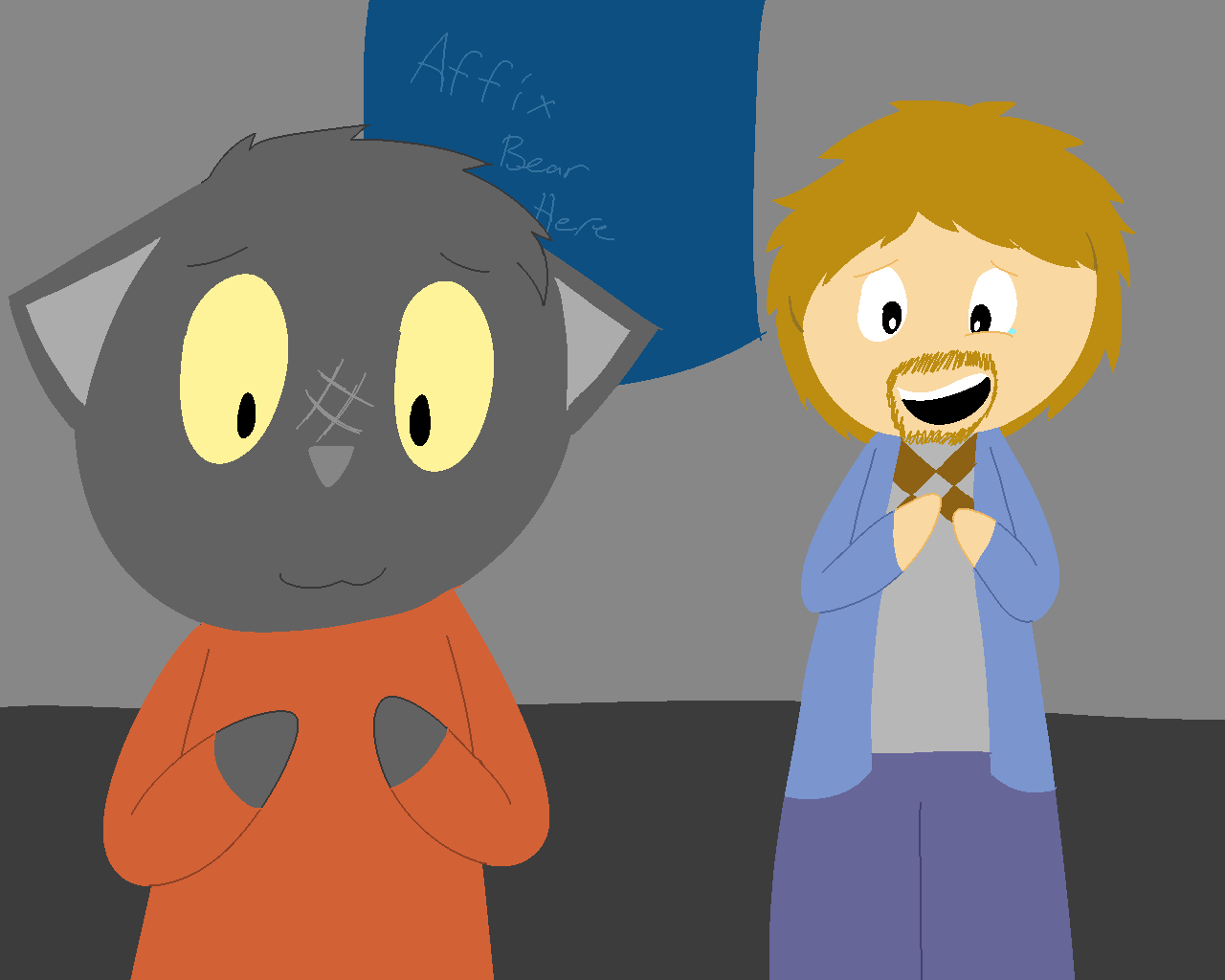 The Stormcloak you followed cuts yours and Ulfric's bindings-- and pulls off Ulfric's mouth binding, since that was still around his neck. You're shaking, tired, and honestly terrified. You're just a poor blacksmith girl, not some battle-hardened soldier! The most you know is bandit-level mage combat, and that's just because your parents hated you and disowned you the minute they realised you had any semblance of Magicka in you.


At least they had the decency to birth you in Skyrim-- you don't know what would've become of you had your parents returned to Elsweyr before you were born. You were raised among the very people that now are probably raiding your house and stealing your damn cheese. So much for that cheese cult you wanted to start.


You follow the two of them out of the keep, the other stormcloak heading back inside to help any other survivors. Once you're far enough away from the flames, Ulfric turns to you, grabbing your shoulders gently and looking actually worried. You're fairly sure that's a world first. 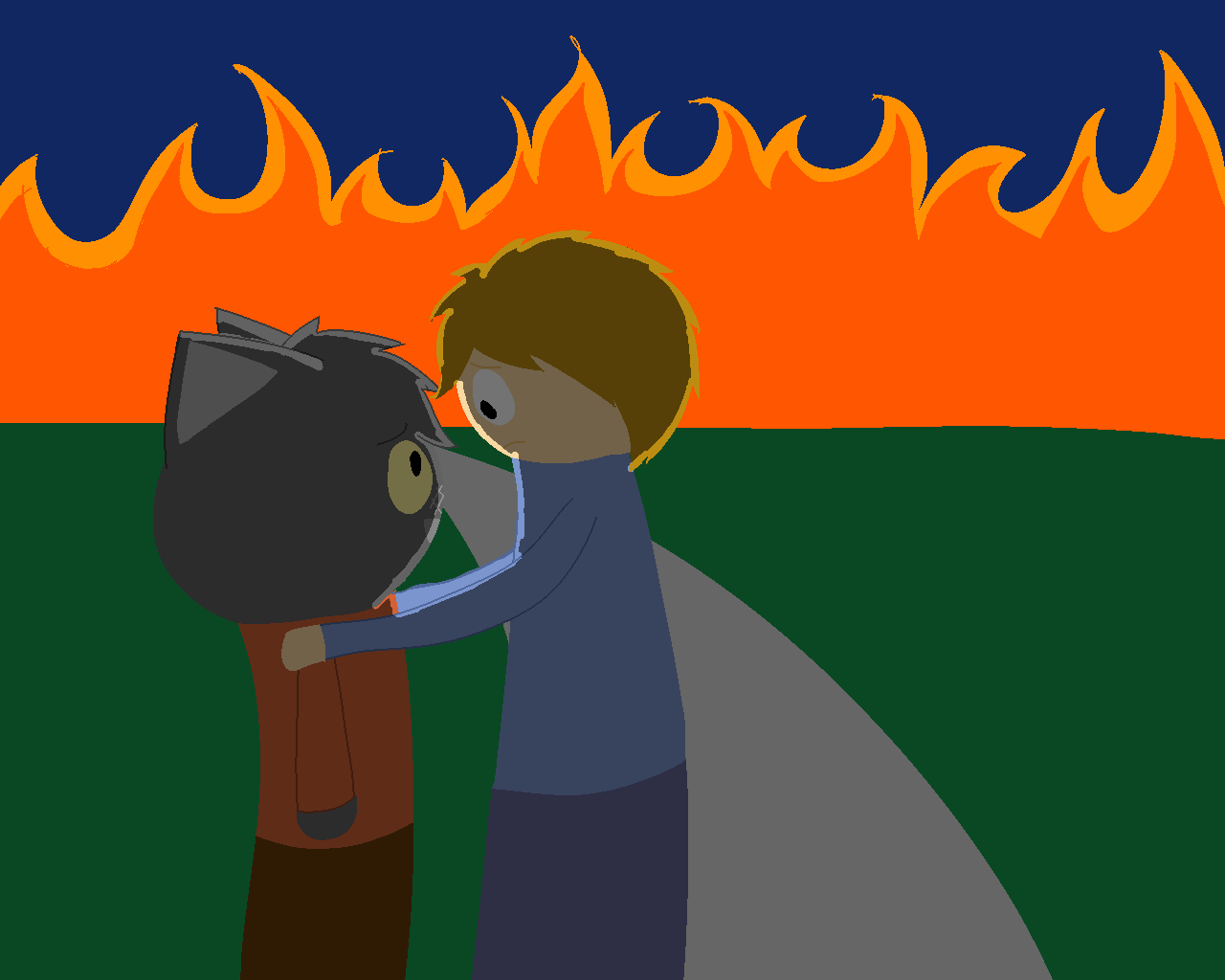 He tells you that if you survive everything after this, to meet him in Windhelm. He'll be at the Palace of Kings. You look up at him, then out to the road ahead...