> Solani: You're asleep, be Ulfric. 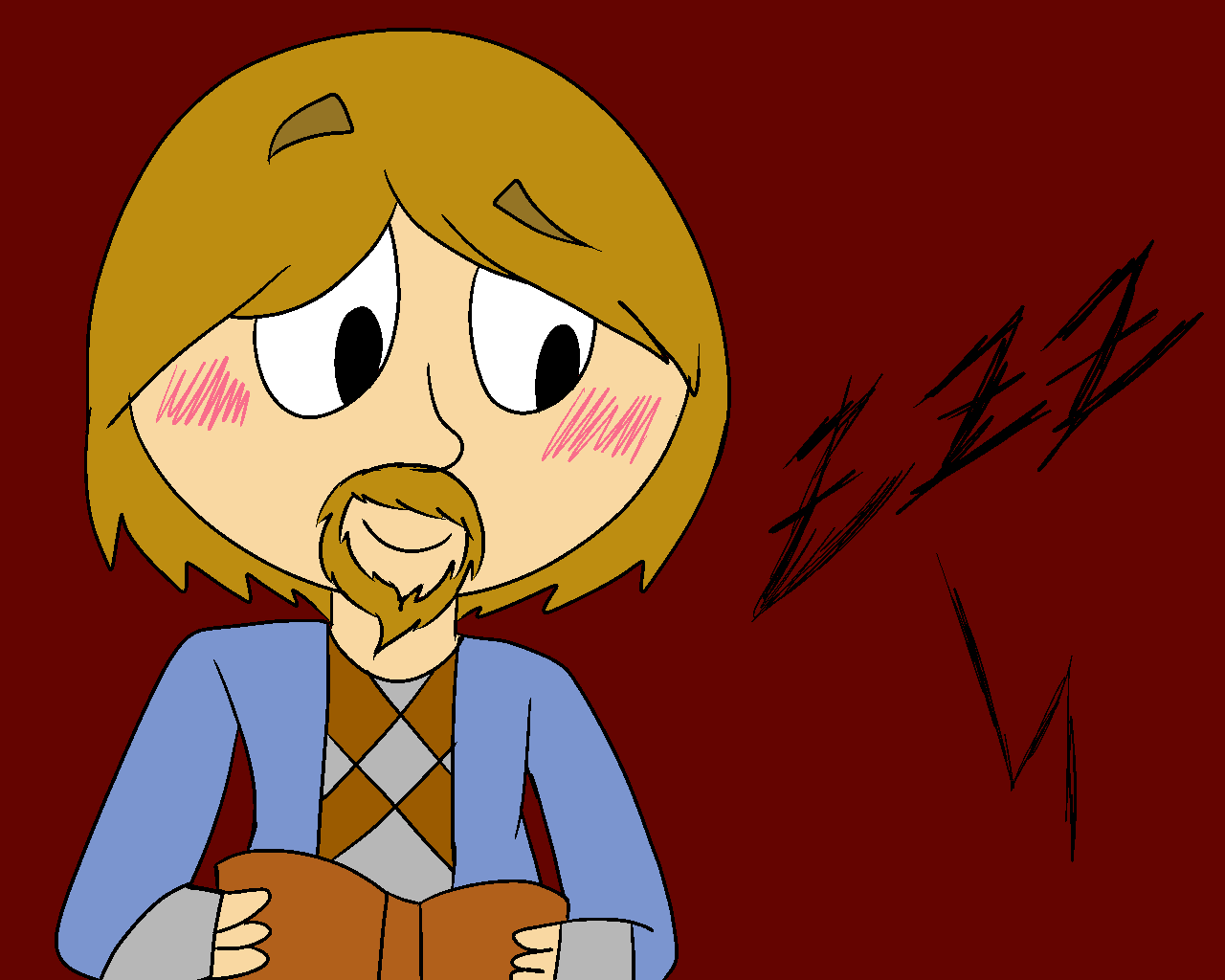 You are now Ulfric Stormcloak. Jarl of Windhelm, leader of the rebellion... generally considered an ass by most people. Typical things. You look down at the Khajiit girl next to you, amazed at how much she sleeps. It’s like she’s never slept properly before. 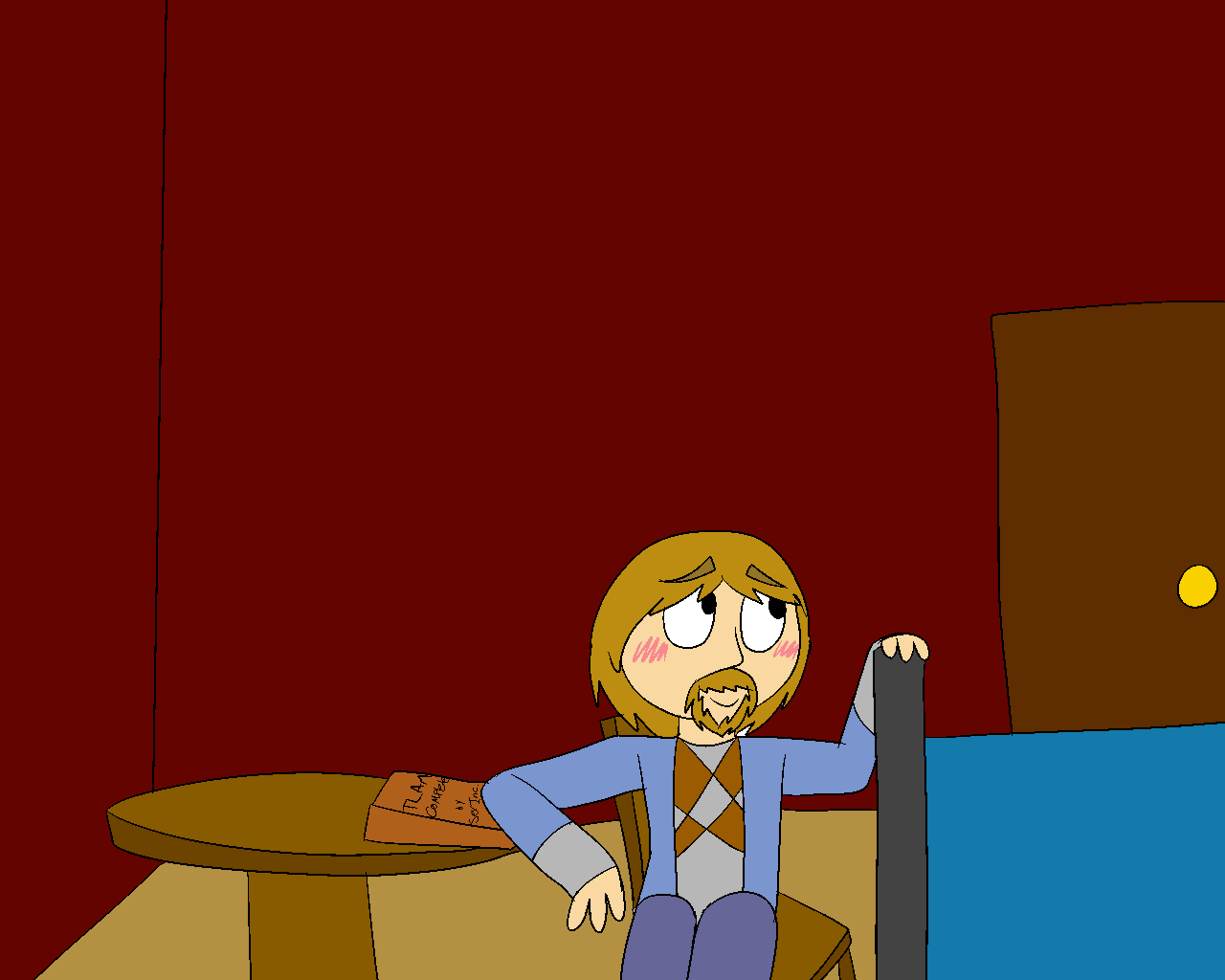 You get up, putting your copy of The Lusty Argonian Maid: The Complete Edition down on the table and reaching to close the door. Once that’s done, you sit down in the one chair in the room, staring at said table. Thinking about everything that’s happened since the war began... Imprisonment, murder, battles won and lost, and... Her. It’s a funny thing, really, to be thinking of her at a time like this. She’s sound asleep, and you’re sat here staring at a table with a mighty need, and many many things to ponder. 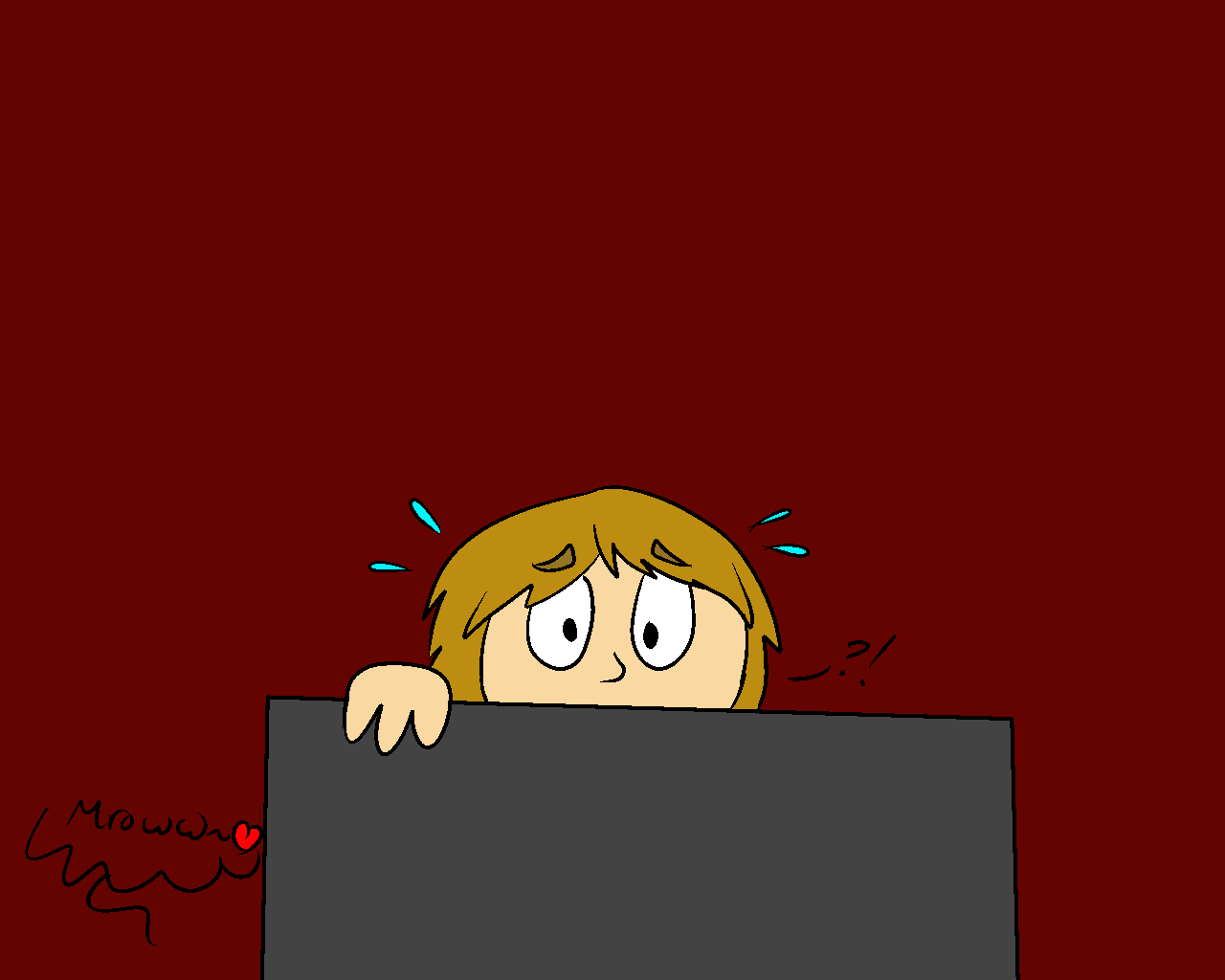 You look down at her, right as she releases an affectionate dream-mrow. It’s obvious she likes you, but how would she react if she knew it was you who’d killed Torygg? How would she react if she knew you’d led this rebellion for what feels like years... She seems so young compared to you. So naive. So... strangely pure. You feel like you should write to one of your closest men. 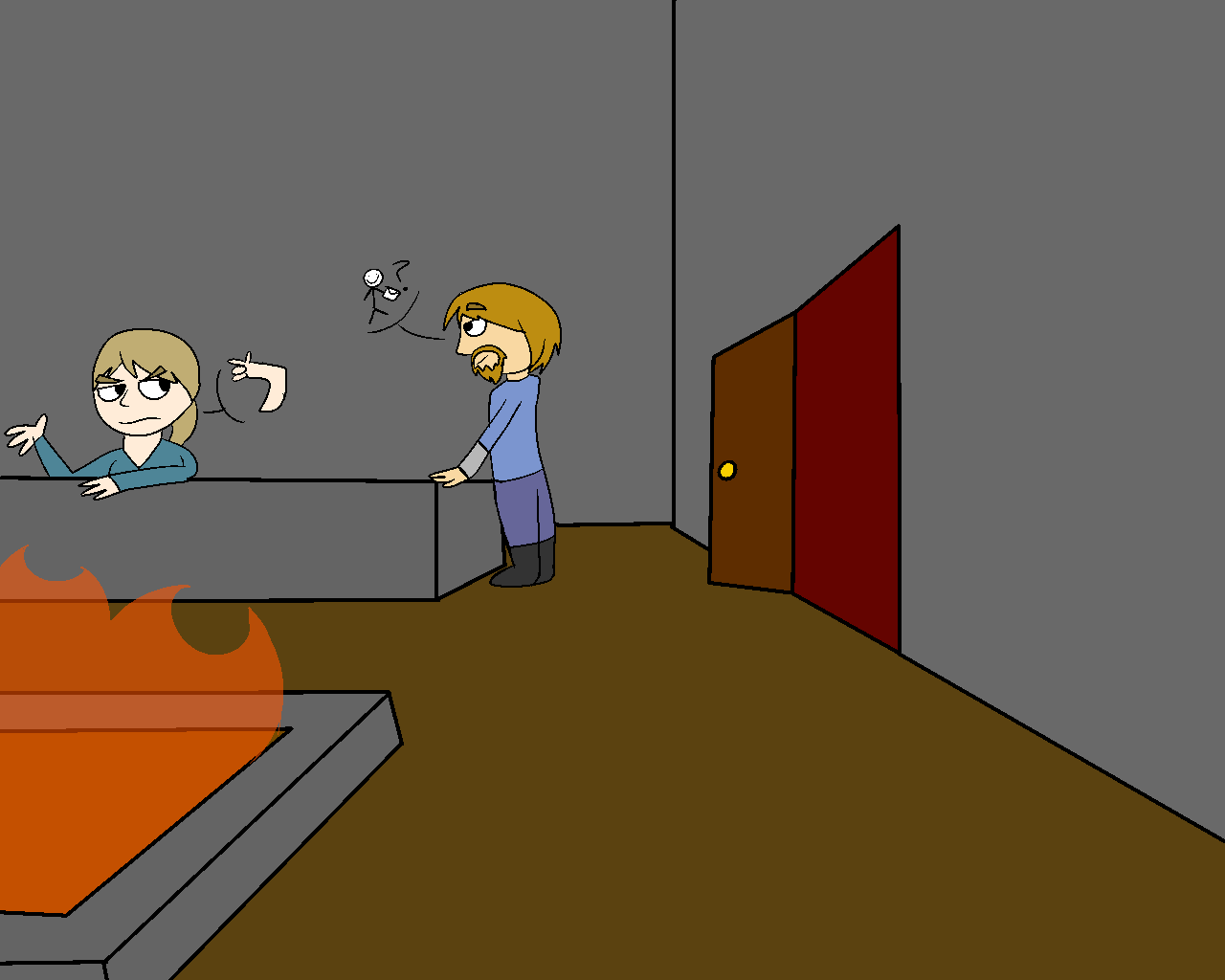 You open the door quietly, walking out of the room. You ask the innkeeper if any couriers are around, and she points to one sat in the corner. You thank her, returning to the room and pulling out whatever scraps of paper you can find-- he’ll understand the lack of good paper, you’re sure. You look around for a quill and some ink, and begin to write. 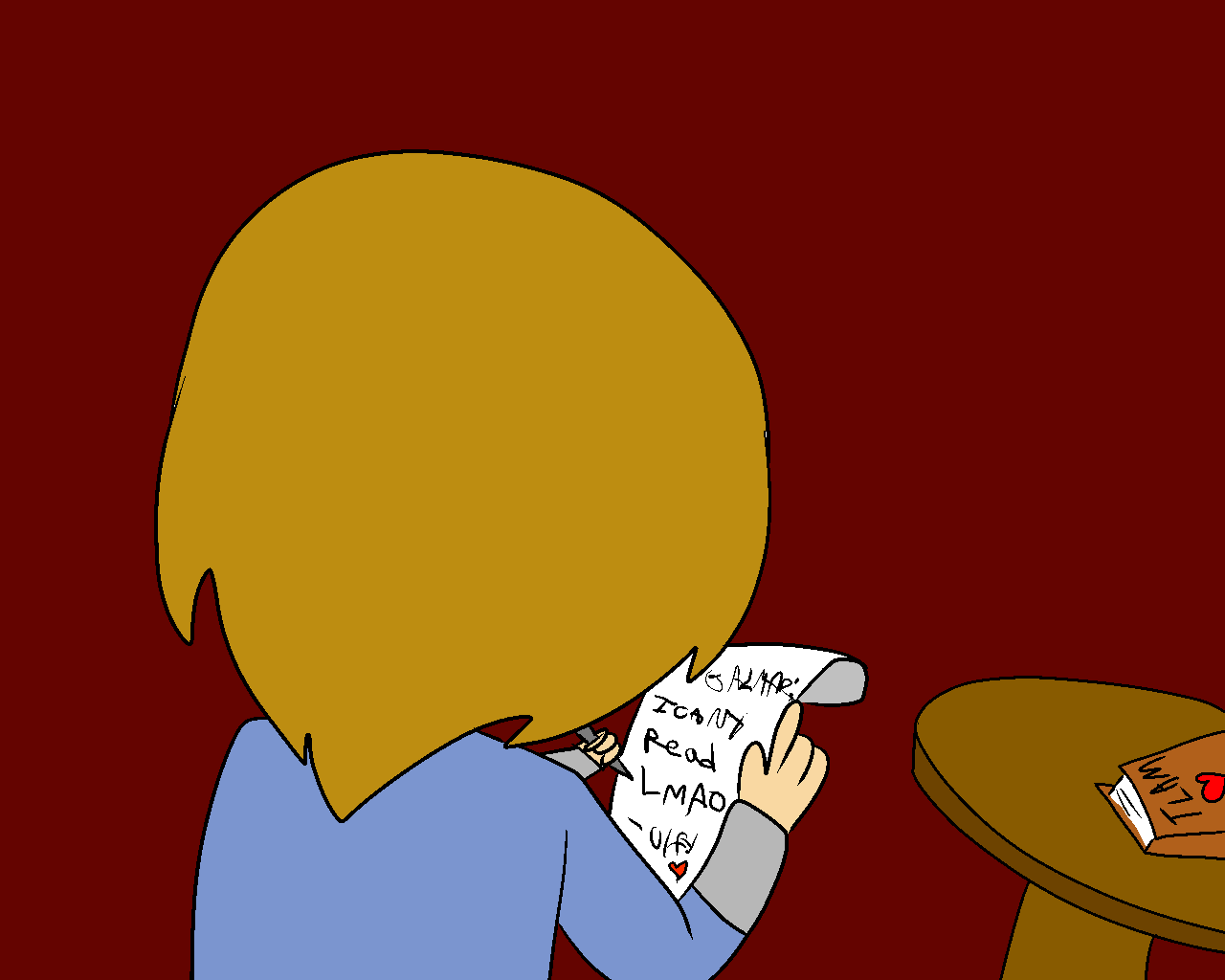 Things have been... more interesting than I care to let on in this letter. I made it out of Helgen, thank the gods, but there’s much to do as I make my return to Windhelm. First of all, i’ve managed to (accidentally?) pick up a (probably poor) Khajiit girl (potential sex worker?) who was caught up in our ambush. We’re fairly sure that we’re the only two that made it out of Helgen alive. She’s asleep right now, and she’s made it... relatively obvious of her adoration of me. I figure if she doesn’t try to kill me once she hears of my... less desirable actions, she might be a good addition to the rebellion. Secondly, we’re currently situated in Riverwood, at the inn in town. No sign of Ralof, sadly-- i figure he died in Helgen. No dragons have appeared since that attack as well, though I hear their roaring. With any luck, we should make it from here to Windhelm without any troubles. I’ll try and write if something does come up, though.

And i swear to Talos, if you give me hell for having a Khajiit along for this journey, I will be forced to whack you upside the head. With what, I don’t know-- something comedic, presumably. 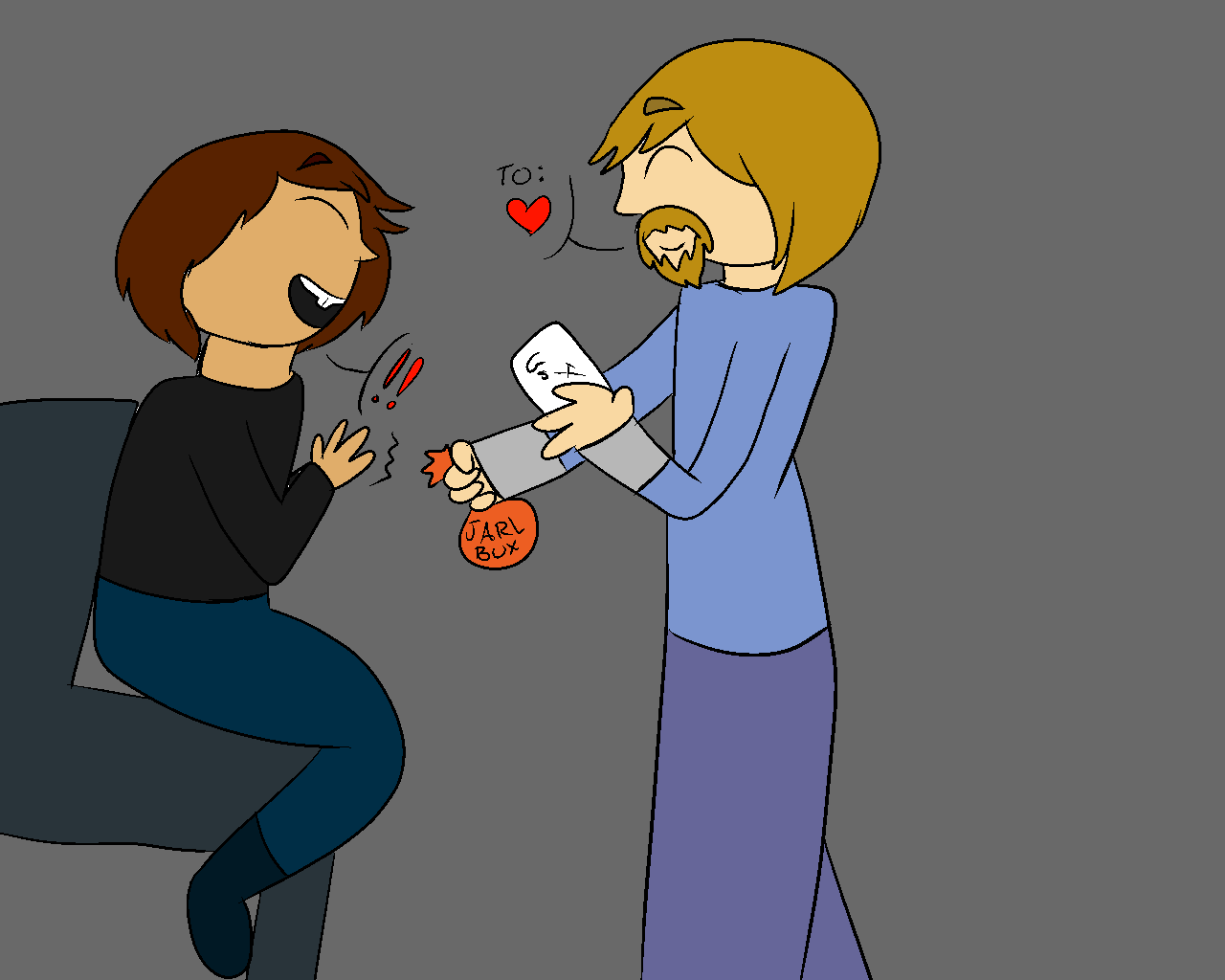 You take a breath, folding up the paper and walking out to the courier. You hand him the paper, and a small handful of gold, asking him to get this to Galmar Stone-Fist, in Windhelm. He obliges, setting out. You return to the room, lying down in the bed. You half-hug Sol, falling asleep close enough to her to feel her warmth, but far enough away to not bother her with your... Obligations.